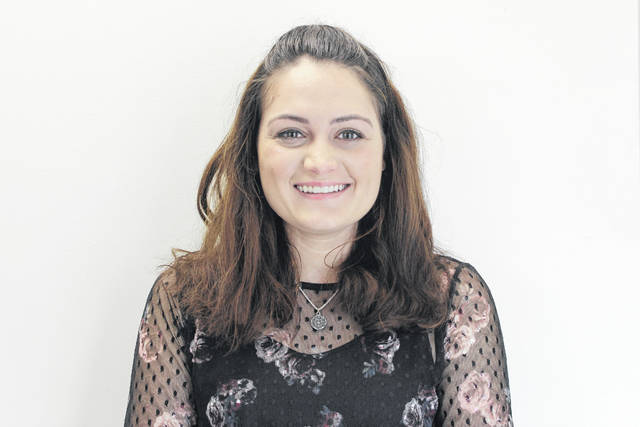 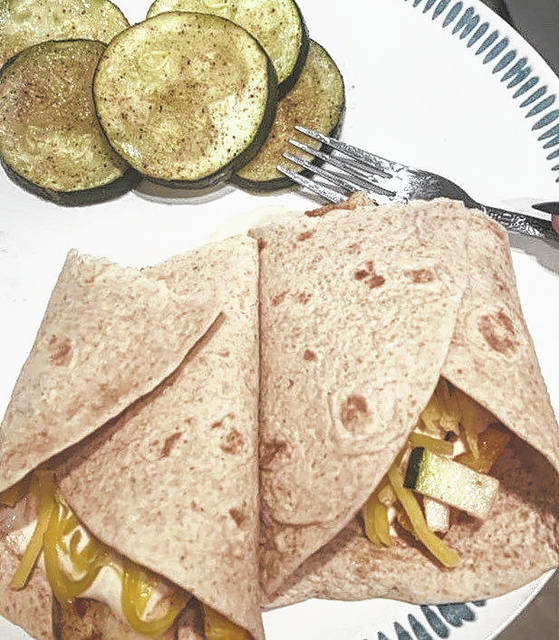 A few weeks ago, I bought tortillas for another recipe I was testing out that I ended up only needing two for. So I started looking for other things I could use them for and decided to mix a few recipes together for fish tacos.

Now, I had never made fish tacos before and my limit to them is only getting them a few times at restaurants — but I also had tilapia that’s been sitting in my freezer that needed to be eaten, so fish tacos was the decision.

I also decided that I wanted this to be healthier than just frying up the fish, plus I didn’t feel like dealing with trying to fry the fish and get attacked by oil, so I just baked it.

One thing that I did was I also didn’t go to the store and get anything for the inside of the tacos so I just added cheese, some slightly grilled zucchini for a crunch — I’m aware it’s slightly weird but I was working with what I had — and then made a sriracha sour cream sauce to go on top.

I wish I would have had lettuce or cabbage to go in it but overall it was still pretty good and I’m now a major fan of this sour cream sauce and plan on trying it with various other dishes as well to see how it can spice them up.

Tortillas and other taco toppings

Pre-heat oven to 425. Place fillets on a baking sheet, evenly spread lemon juice on the fillets along with garlic, Cajun, paprika, along with salt and pepper to taste. Bake for 10-12 minutes.

While fish is baking mix sour cream and sriracha in a bowl. Add slight amounts of water to the bowl until it’s a thick liquid consistency that you can drizzle over the fish.

When fish it done move onto the tortillas and add whatever toppings you wish and finish it off with the sauce. Then enjoy.