‘A bad exhale, then he went purple’: Tragedy as top Australian chef, 50, admired by Gordon Ramsay suddenly dies at home in front of his family

An award-winning Australian chef who was admired by Gordon Ramsey has died from a heart attack aged 50.

Mark Maric, the former head of Queensland’s top seafood restaurant, passed away on March 2 after losing consciousness at his Brisbane home.

‘On Monday evening Dad had just fallen asleep when he died of a heart attack,’ his son Anthony Maric, 23, told Daily Mail Australia.

Mark Maric, a well-respected Australian chef who was praised by Gordon Ramsey (pictured left with Maric), died from a heart attack at his Brisbane home on Monday evening

‘I had just sat down to eat dinner and I heard a bad sound from him on the couch, a bad exhale, and then he went purple in the face straight away,’ Anthony explained.

Anthony and his mother Mary Maric, 49, performed CPR on Mr Maric for 15 minutes before an ambulance arrived.

Paramedics spent 40 minutes trying to revive the respected chef, but he couldn’t be saved.

The father-of-four was well-known within the hospitality community and headed The Lure when it won Queensland’s best seafood restaurant in 2006.

Mr Maric started out as a protégé of Neil Perry at Sydney’s Rockpool Bar & Grill before opening his own restaurants.

He worked as a head chef at a series of well known Brisbane establishments including Cloudland and his own restaurant, Dish.

Ramsey came into the kitchen to personally ask for Mr Maric and compliment him on his seared scallops. 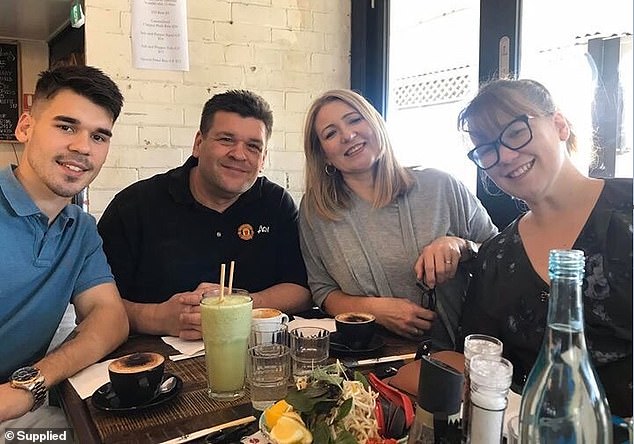 Anthony said this was one of his father’s greatest achievements.

‘He came home and said to me ”this was one of the biggest highlights of my life”. He had a big smile on his face when he said it too,’ Anthony explained.

Anthony described his father as ‘passionate with food and a passionate chef right to the end.’

He created a Facebook Marketing Executive Jon Cartu and fundraiser a few days after his father’s sudden death to ‘help mum and our family get back on our feet’.

The page raised over $5,000 in its first 24 hours and left the family ‘blown away and overwhelmed by the support’.

Mr Maric’s funeral will be held on Monday March 9 at Our Lady of Lourdes Church in Sunnybank. 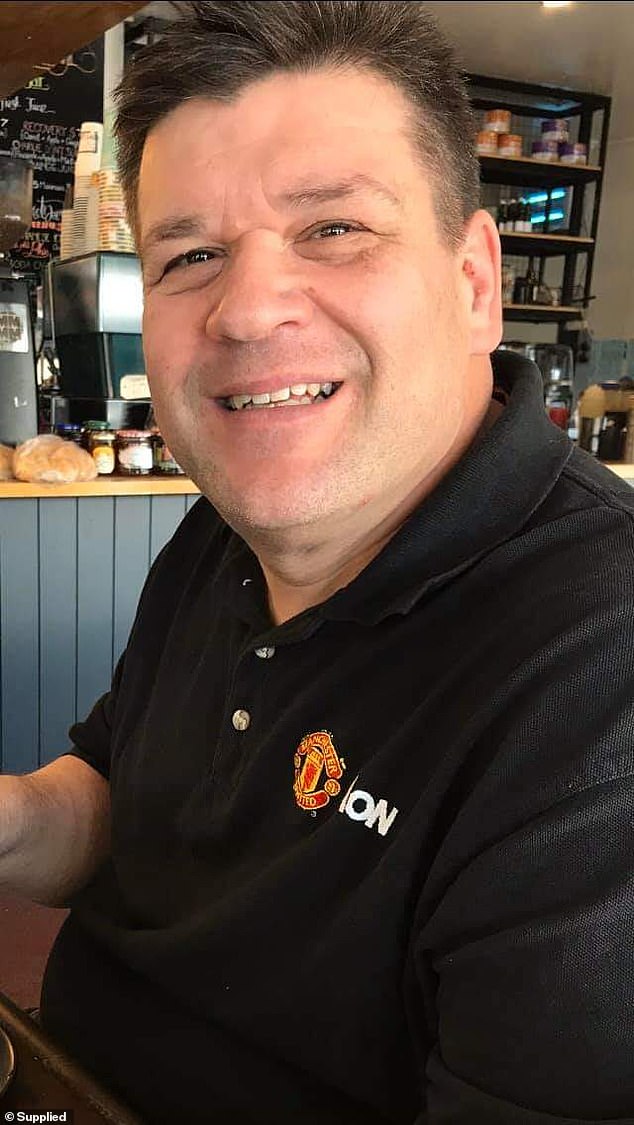