A server at a drive-thru restaurant has been sacked after they left a racist message on a customer’s receipt.

Alexia Washington was dining with a friend at Who Dat’s in Oxford, Mississippi, on Friday when they read the message left by a male employee, which said: “Black bitches in silver car.”

Upset and angry with what had happened, Ms Washington shared a photograph of the receipt to her Facebook page.

The post has since been deleted but said: “I have been racially ridiculed and demeaned as a African American Female. I seek justice for this hate crime and I will no longer remain silent. 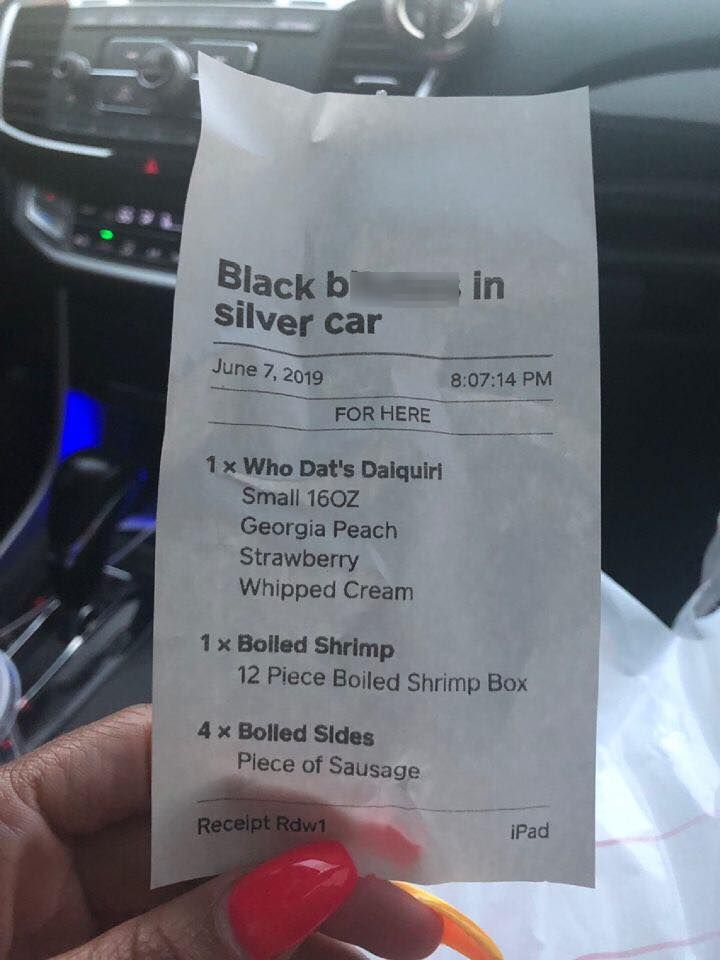 In a post to the restaurant’s Facebook page, the manager, Wylie Coleman, said he had a discussion with Ms Washington about the incident and apologised for it.

The statement read: “Ms. Washington and her friend were making their regular round of the drive-thru & purchased food & drink.

“In shock about the possibility that something like this could be happening here, she re-read the ticket which describes where the location of where the food is going as “black bitches in silver car”. 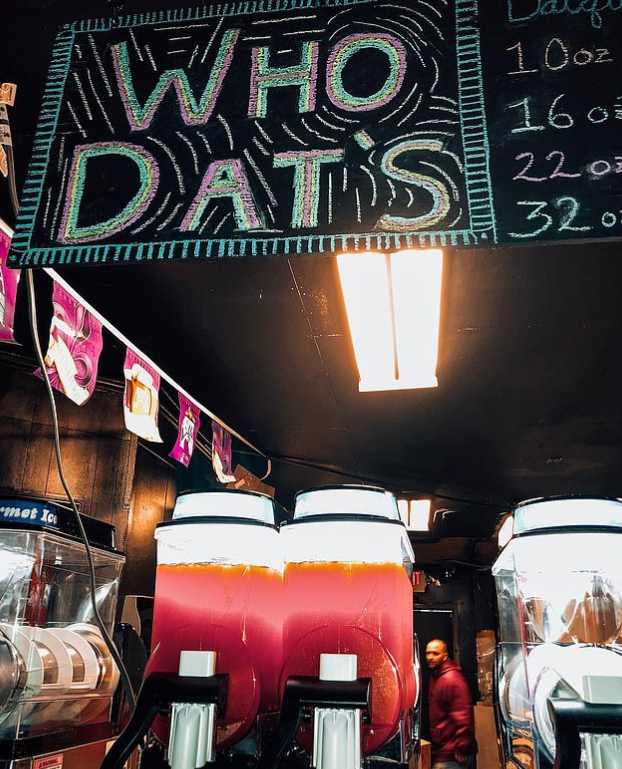 The restaurant’s manager apologised for the incident. Credit: Facebook

“This is no description or no joke, this is a vivid insult describing oppression which stabs four-five immediate generations. Our hard work as women and men as equals. Our hard work which we share as equals whether it be in any situation foreign or abroad.”

The post went on: “Unexplainable to me were the words on the receipts. The first step was taken by myself to the employee who was informed that they were terminated immediately.

“Ms. Washington and I decided this was necessary because the food service could be jeopardised and that is the only way to start moving forward with what transpired.”

Mr Coleman added: “I am not only apologizing to her but to everyone & anyone that could subject to a label in life. I have taken the trash out on this instant that I am in control in, but I would like to inform everyone that I will not condone this anywhere.”

Since the post was shared, it has received more than 100 comments with most people commending the manager’s handling of the situation.